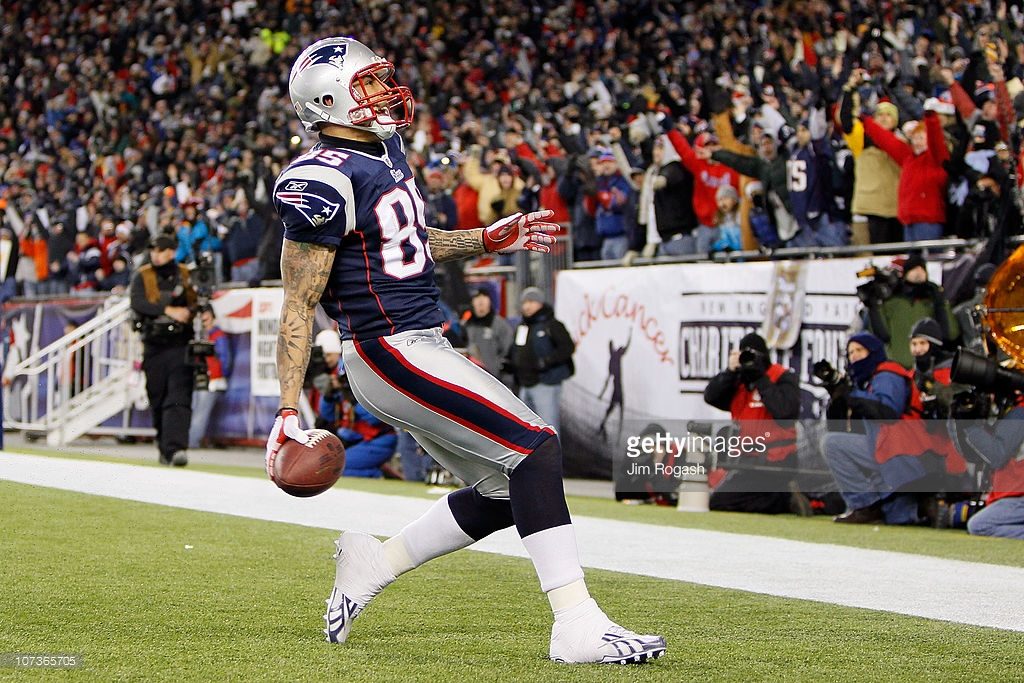 The final week of the 2016 regular season is upon us. Don’t cry though, we still have more football and it won’t be as good if you’re watching it through tears. Stay strong with me. Besides, we still have playoff football to come. The only bad thing about Week 17 football as that it all falls on one day. But that’s okay, let me guide you through it so you get the most out of the final week of the NFL. All the games fall into the 1p.m. and 4:30p.m. slots this week, so you’ll need to be quick on the remote or rocking picture-in-picture to maximize this football Sunday. You’ve been preparing for this all season long. Let’s do it.

The Dolphins are ecstatic that this January matchup is happening in South Beach. Traveling north to take on their division rivals (Buffalo, New York, New England) late in the season generally means disaster for them in the bitter cold. Miami won this matchup last year heading into playoff time, will they do it again or will Brady have other plans?

Protect Brady. This is really their mantra in every game, but it’s even more pressing when Ndamukong Suh is lining up across the ball. He’s the baddest defensive lineman in the league and he’s got a mean streak that keeps quarterbacks up at night. Keeping Brady safe will work two-fold for New England, not only will he stay healthy and finish the game, but he’ll have the time to slice and dice that Miami secondary.

This whole game will be Suh vs. Brady and the NE offensive line. There’s not a secondary in the league that can survive against Tom Brady with protection, we’ve seen it for more than a decade. For Miami to earn a victory here, they’ll have to make Brady’s vacation in South Beach as miserable as possible and that starts with Suh. His effectiveness will determine this game for both sides.

When you’re not watching New England and Miami, you should be tuned into this game and vice versa. Eli Manning and Kirk Cousins will be dueling for the NFC East crown while Dallas is likely feasting on rookie quarterback Carson Wentz and the Eagles. This game will be much more entertaining and likely have way more impact.

Much like the New England/Miami game, the Giants will be focused on getting pressure in the backfield. Washington’s biggest weapon is Kirk Cousins and the passing game and limiting will lead them to victory. New York has one of the most talented defensive fronts in the NFL now and they’ll need to put their money where their mouth is. The secondary is improved but won’t be able to hold up all day long without putting pressure on Cousins.

There will be two keys for the Redskins to get a W in this game. Number one, forcing Eli into one of his “turnover-fest” games would quickly turn the tide in Washington’s favor. Eli is often all or nothing and the Giants are in trouble when he’s throwin picks. Number two,  Washington needs to establish some sort of running threat. The Giants boast too much pass rushing talent to let them chase Cousins around all day. They’ll get to him and they’ll bring the pain. If Washington can run the ball, it will force New York to respect it and dial down the pass rush.

Round two of Broncos/Raiders falls in Denver. Mile High Stadium in January means cold air and a high probability of snow. Not quite as warm as Oakland, CA…. Advantage, Denver. The game will come down to more than just weather, but it’s going to have a significant impact on the way this game is played.

The Raiders will be hoping for clear skies and no wind. Why? They’re going to need to pass in order to leave Denver with a victory — and that’s going to be difficult enough with Denver’s shutdown corners. Oakland is going to have to get creative in order to get Amari Cooper open and in space. If they can get some sort of running game going, it will help them immensely, but that’s just not one of their strong suits. If they can get out to an early lead, it will likely give Kahlil Mack more opportunity to come off the edge as a pass rusher, which is always a good thing for them.

If the weather in this game turns bad, Denver won’t be too upset. They have a stable of capable backs that can tote the ball and move the chains. It would also help to take Khalil Mack out of the game plan — though he is still effective against the run, so don’t count him out. If the Broncos do need to pass, they’ll benefit from avoiding whoever Sean Smith is matched up on and taking what they can get. The pass will be used to keep Oakland off balance, but not too much more.

I’m not going to sit here and tell you this one of the best matchups of the day, but sometimes you just have to make the best of what you’ve got. This is one of those times. Let’s focus on the positive though. There’s a good chance we see Jared Goff get some experience against one of the NFL’s most exciting defenses and the budding rivalry between him and defensive tackle Robert Nkemdiche — as long as he can keep himself on the field.

The Cardinals will be heavy favorites in this game and will just need to be themselves in order to finish the regular season on a high note. They’ll be focused on Todd Gurley, here, letting the Rams throw the ball all they please (they don’t have much talent to throw to). This will be a tuneup game for Arizona to prep themselves and work out any kinks for the postseason.

The Rams will try to play the role of spoiler today. It’s not likely, but with Todd Gurley in your backfield, anything is possible. What they’ll be building towards is a backfield that can dominate the NFC West in the years to come: Todd Gurley and Jared Goff. Getting these guys reps together against stiff competition will go a long way in getting them ready to compete in 2017.